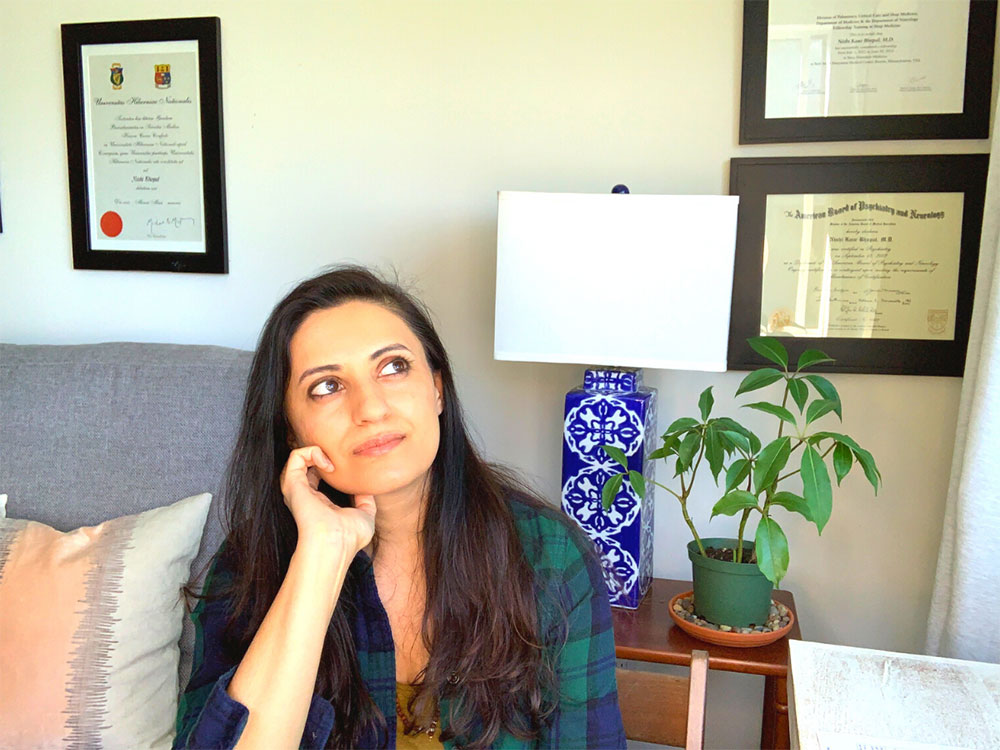 Have you ever tried meditating and then feel frustrated by an overactive mind? In this video, we’ll look at how to deal with an active mind during meditation. 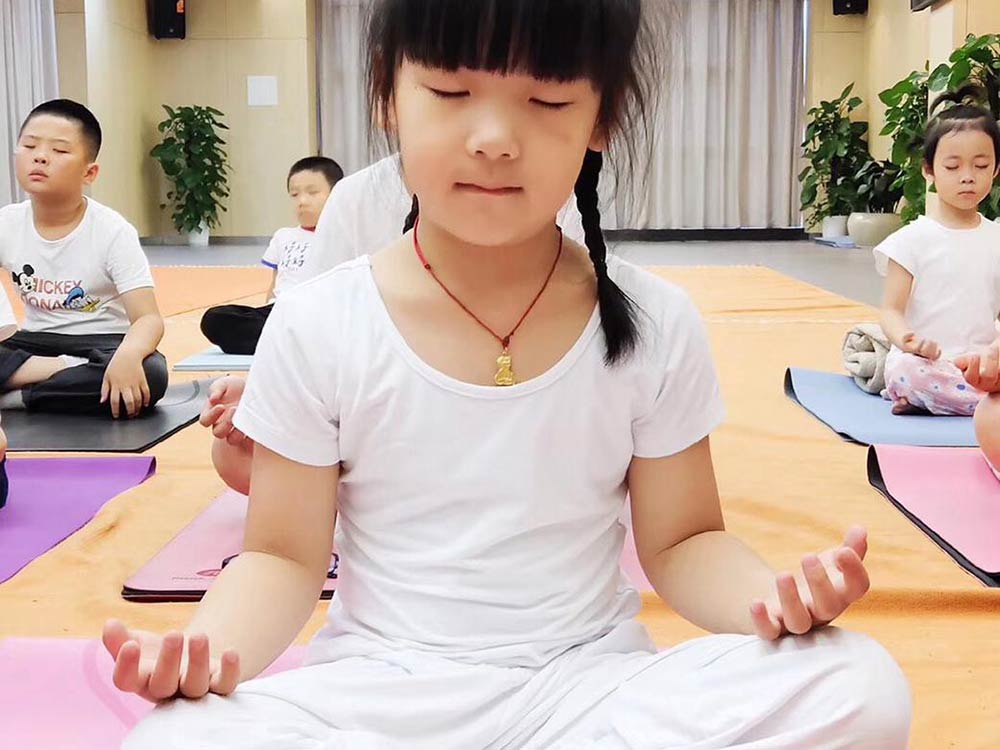 When I arrived at the retreat in the mountains of Tennessee for a 4-day yoga and meditation program, I had no idea what to expect. Although I was pretty nervous going in, by the end of the program my anxiety had transformed into a glorious feeling of bliss that I had never before experienced. Since ancient times, countless others have described similar things, using words like joy, boundlessness, and even ecstasy to describe their inner experiences, and all without the use of external substances. Now, modern science is starting to learn why that might be.

Inspired by their own experiences of feeling more calm, compassionate, and blissful by practicing meditation, a team of researchers led by Dr. Senthil Sadhasivam MD from the Indiana University School of Medicine decided to investigate further. They studied 142 participants in the same intensive 4-day Isha yoga meditation retreat that I had attended (1). Levels of endocannabinoids and BDNF were measured in participants’ blood samples immediately before the program started and one day after it concluded. Endocannabinoids are cannabis-like substances produced naturally by the body, and BDNF is a protein that functions like fertilizer in the brain. Participants also filled out rating scales to measure mood at three time points: immediately before the program started, one day after the program ended, and again one month later.

The results were astounding. Within one day of completing the 4-day program, levels of endocannabinoids and BDNF had increased in every single participant. The rise in these levels were associated with increases in mindfulness, happiness, and positive wellbeing.
One month after the retreat, participants continued to report improvements in mindfulness, happiness, and wellbeing. Although blood levels were not measured at the one month mark, the results of the study suggest that increased endocannabinoids and BDNF may explain the improvements in happiness and other psychological benefits. In light of these results, it is not surprising that one of the endocannabinoids is called anandamide and got its name from the word “ananda”, meaning “bliss” in Sanskrit.

It is not necessary to attend a multi day retreat to prime your endocannabinoid system and increase BDNF. Practicing meditation for just a few minutes a day has a positive effect on health and mood. When I first started an Isha meditation practice at home, the benefits were noticeable within just a few weeks. Little did I know that I was enhancing my body’s own production of the bliss molecule, no substances required.

Board certified psychiatrist and sleep specialist, helping busy professionals and high achievers optimize sleep and reduce stress in order to achieve their full potential at work and in life.

Take your health into your own hands

Get simple, quick, science-based tips to upgrade your productivity, sleep and wellness. Sign up for our weekly newsletter to learn more.

Better sleep means better performance. Whether you can’t sleep, wake up tired, or want to learn how to optimize your sleep for maximum productivity, this FREE guide will provide you with practical and effective tools to upgrade your sleep tonight.